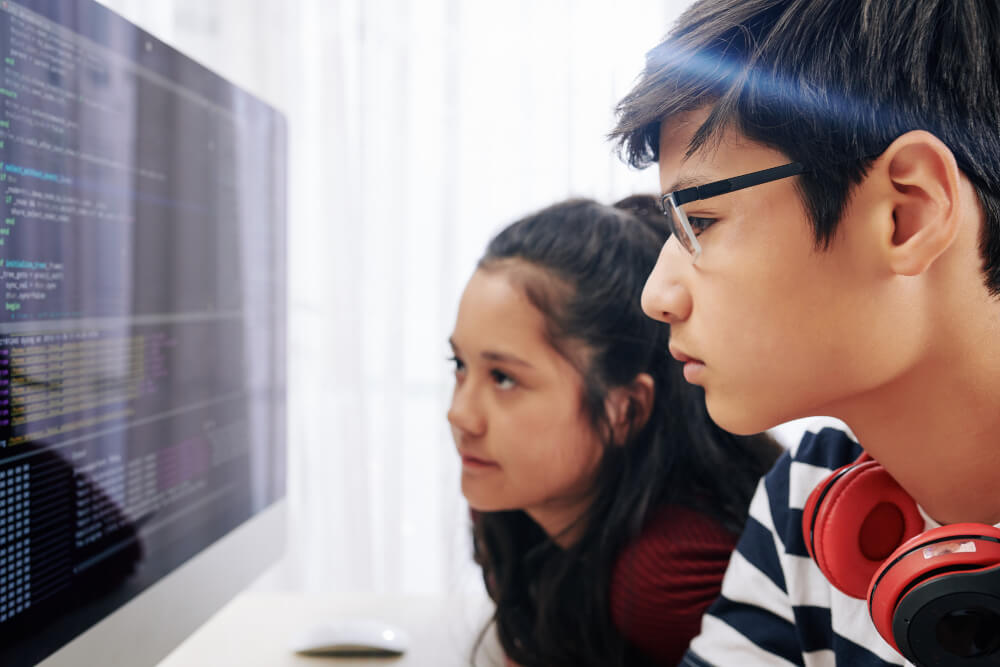 Learning how to code is seen as a key to a successful life in India - parents, educators & policymakers actively encourage kids as young as five to learn how to code.

This is heavily influenced by the stereotype that your kid can become a billionaire like Mark Zuckerberg & Bill Gates if they start coding early in life. As a parent, it’s easy to presume you’ve done a lousy job at parenting if your kid can’t make an app by the age they’re five.

The pandemic in 2020 has further aggravated these sentiments.

India’s IT industry is at an inflection point - as the pandemic forced everyone to go digital, demand for software is at an all-time high.

But to make software, we need software developers—lots of them.

India produces 8,80,350 CS/IT engineers every year [s] - spread across 944 universities & 36,000 colleges. For a nation with ~60% population engaged in agriculture-based activities, the number is remarkable.

Where did it go wrong?

The above image is a popular meme related to JavaScript (a programming language) to natural languages like English & German. If you’re from the IT industry, you may have heard someone joke about speaking 3 (or more) languages - English, Hindi & JavaScript.

But JavaScript is nothing like natural languages - code doesn’t work that way. Perhaps this is where we went wrong?

But there are other, more fun ways to get here - particularly Visual Development (popularly known as No-Code).

Visual Development allows you to build software without knowing how to write code. It enables you to create software - without writing code.

It was a nightmare to use computers in the late ‘80s & ‘90s because doing the simplest of things meant writing several lines of code. Then came GUI (Graphical User Interface) - making computers accessible for everyone, no matter if they could code or not. More people started using computers as they got more comfortable to use.

But software development still works as it did 40 years ago - only a few “elite programmers” know how to make software. If you remember from the beginning of this manifesto, that’s about 40k programmers for a nation of 1.35 crores.

Limitations like not being able to code directly translate to lost opportunities when it comes to innovation in tech - something we’ve seen far too often just this year.

When the pandemic started, educators scrambled to find ways to reach students online - some even held classes on WhatsApp to make sure kids' education doesn’t suffer.

Institutes that had the budget invested in ready-to-use solutions like Google Classroom or opted to build their infrastructure. Those that didn’t have the budget opted for free-to-use platforms like WhatsApp & Facebook Groups.

But the overall experience was sub-optimal, at best.

Software developers, not teachers, built these platforms - and a developer would never understand teaching as a teacher would. So they’ll overlook possible issues a teacher might face in-class.

If teachers could build a platform for fellow teachers using Visual Development - the story could’ve been different. And hey, they wouldn’t even need to learn how to code.

And it’s not just us; our policymakers recognize the state of software development in India & are actively introducing policies and initiatives to propel India’s growth as an IT powerhouse.

Hon’ble PM, Shri Narendra Modi recently announced the “Code for Atmanirbhar Bharat” innovation challenge as part of the आत्मनिर्भर भारत vision - acknowledging the vast potential of our market and the scale products can achieve if they can satisfy the demands of the market. [s]

This manifesto echoes the vision.

To give our vision a direction, we’ve set in place three core principles that fuel our innovation and embody our values -

Both code & no-code are problem-solving tools; one of them happens to not restrict anyone from working on “that one idea” because they lack the technical know-how.

Often presumed, but no-code isn’t only for non-technical people. Developers can leverage no-code to build and test ideas faster.

Democratized software development enables more people to build their solutions for their problems without knowing how to code - bringing together people from diverse backgrounds and experiences.

Easier access unlocks doors that were previously slammed shut for anyone who couldn’t write code.

It gets easier to build for underrepresented groups as technology becomes more accessible and cheaper - enabling makers at the grassroots level to solve problems no one else is focusing on without investing a lot of time & money.

The non-capital intensive nature of  Visual Development means anyone can build for everyone, regardless of their economic potential.

India is at the cusp of a digital revolution - it’s time to make it accessible to everyone with Visual Development.

Our future depends on it! ⚡ 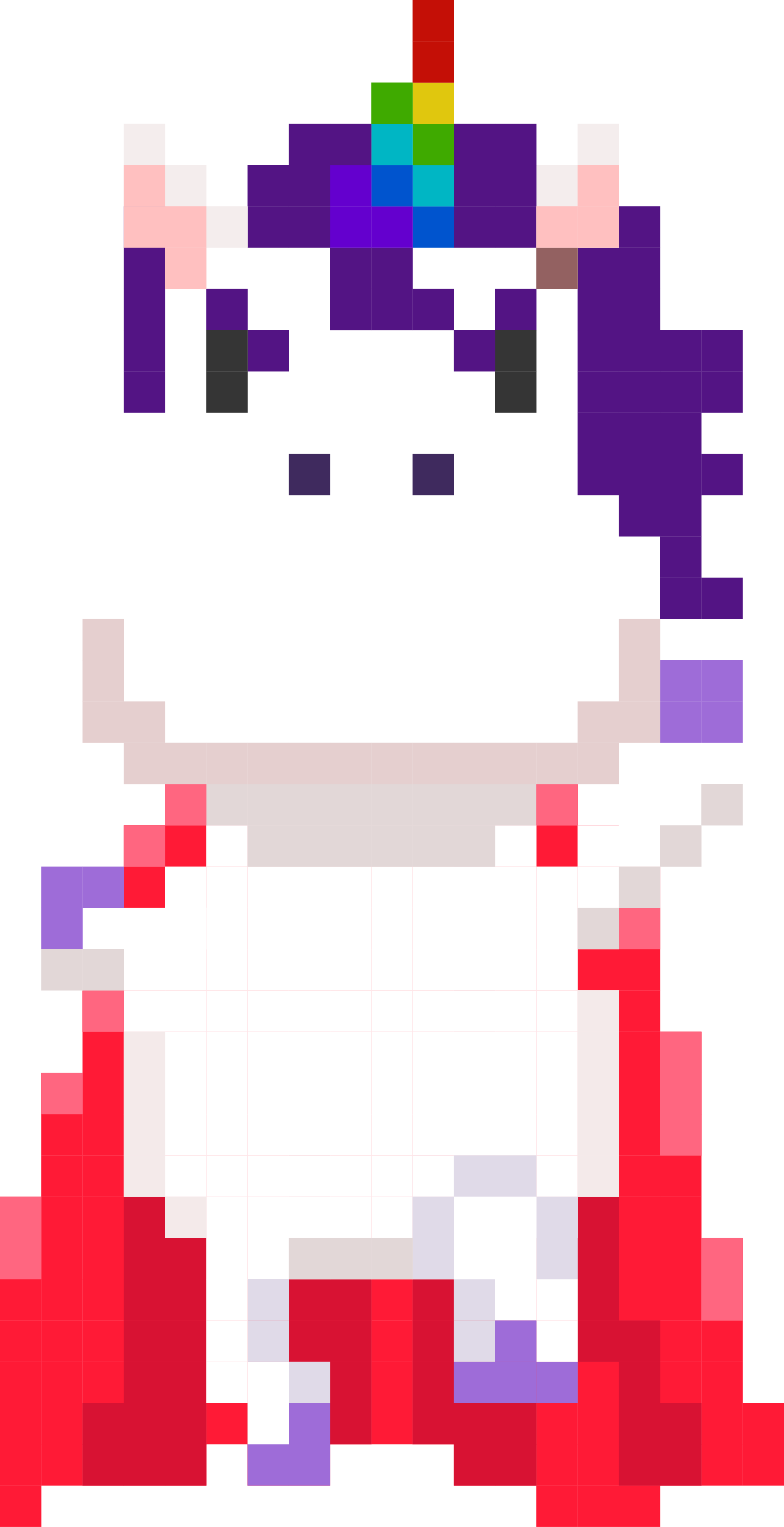